When you book with an account, you will be able to track your payment status, track the confirmation and you can also rate the tour after you finished the tour.
Sign Up
338
DetailItineraryMapPhotosReviews

The Lares Thermal Baths: they are located in the district of Lares, which is located in the province of Calca, they are formed by a group of four pools. These are fed by waters that are temperate to different degrees. The temperatures of the thermal pools of Lares fluctuate between 36°C and 44°C and the pools have dimensions between 17 m2 and 120 m2, with depths that do not exceed the meter and a half, making it suitable for a greater number of visitors.

These thermal baths are visited by the properties that present their waters, which in addition to offering comfort and stress relief are able to relieve certain ailments. This is achieved thanks to the fact that the waters of these Lares Thermal Baths are fed by minerals such as sodium, potassium, magnesium, calcium, iron, zinc, among many others, which brought together to combat diseases such as arthritis, osteoporosis, in addition to contributing to the rehabilitation of broken bones, combat muscle and stomach problems, among many others.

The archaeological zone of Ancasamrka: etymologically derived from Ancas = eagle anca and marka = population, until today in the mornings and in the afternoons the flight of these birds is seen in a large number, probably due to this fact would be called Ancasmarka.

I constituted an important food storage center that was produced in its different ecological floors and then distributed to the population. For the characteristics of their constructions were Qolqas or Piruas that were food deposits. It was also a populated center where its inhabitants dedicated themselves to the grazing of animals especially auquénids. 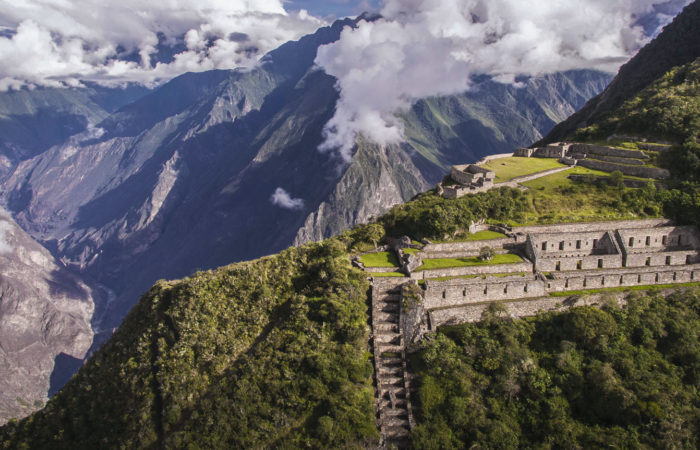 4 Days / 3 Nighs
The Choquequirao Archaeological Center is a magical Inca city located to the South East of the city of Cusco, between the Apurímac ...
0 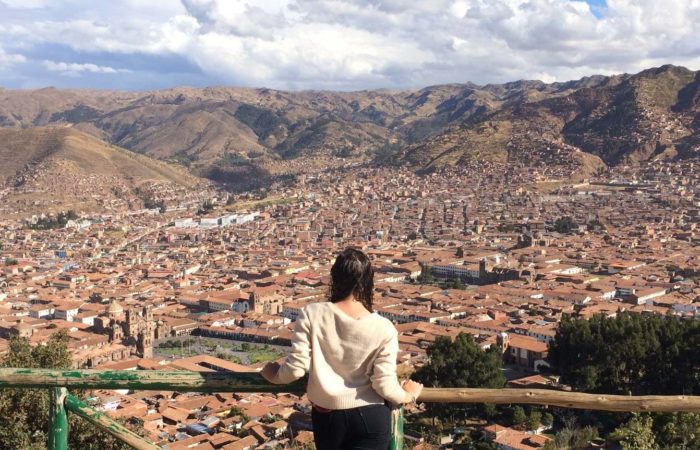 Our agency offers an alternative tour - ride on a panoramic bus open to all travelers who wish to get to know the historic center...
0