When you book with an account, you will be able to track your payment status, track the confirmation and you can also rate the tour after you finished the tour.
Sign Up
399
DetailMapPhotosReviews

Cahuachi, in Peru, was a ceremonial center of the Nazca culture that lived its time of splendor between the year 1 and 500, and was located in the valley of the river Nazca, 28 km from the city of the same name and near the lines of Nazca. Its name means place where the seers live.

Italian archaeologist Giuseppe Orefici has been excavating the site since 1982, and has discovered Due to the dry climate, the finds are abundant and include even ephemeral material, such as clothing; in 1998 a clothing depot was discovered, with 200 pieces of printed cloth. This is something out of the ordinary in the Nazca culture, which in general used fabrics of a single color, later embroidered. Cahuachi has also been studied by Helaine Silverman, who has written a book about this city. 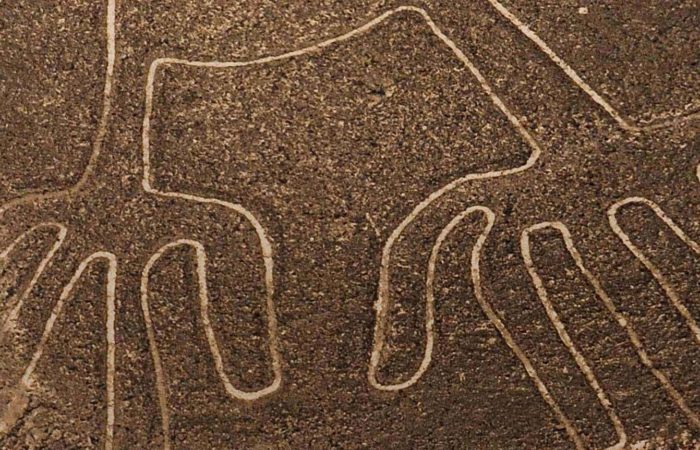 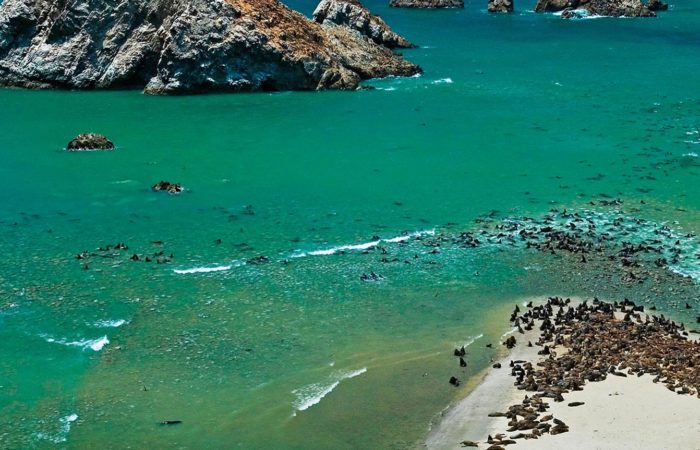